Worked as a field director and researcher on the Elephants episode in Kenya.

Worked as a researcher, drone pilot and sound recordist, namely on the flying fox, shark and turtle stories.

A marriage of mindfulness and natural history, narrated by Headspace's Andy Puddicome. I spent two months working on this finding and sourcing the sequences used in the programme.

I was honoured to be a researcher on Springwatch 2020 during the peak of the covid pandemic. This series was one of its most successful yet, reminding people of the importance of nature during such difficult times. Working as a researcher and drone pilot, I worked with the presenters to find and film stories around their homes. 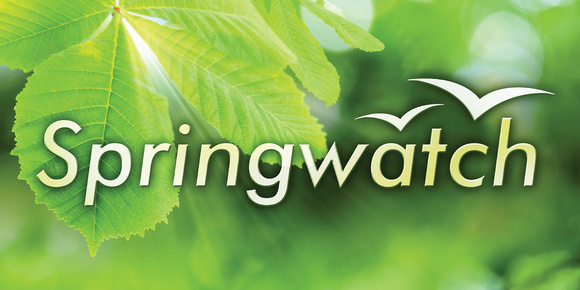 Had a load of fun making 25 natural history films for The One Show at the BBC Natural History Unit. The highlight was definitely filming the release of six white-tailed eagles on the Isle of Wight - the first in England for centuries. 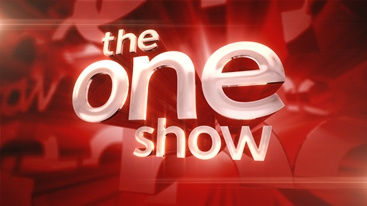 What's it like to dive alongside ocean giants? Adventure under the waves with marine biologist Erick Higuera and find yourself face to face with some of our oceans most curious and majestic creatures. I worked on this as a VR consultant, and was my first gig at the BBC Natural History Unit.

Messing around in The Alps one afternoon with my Phantom 4.

How to photograph wildlife in the city (2019)

Urban wildlife photography is great for those living in the city. Learn how to photograph animals in a concrete jungle often right on your doorstep.

I was the Presenter, Producer, Director of Photography, drone pilot and Editor of the production.

Without a doubt my proudest film to date in one of the world's most beautiful wild places. 'The 500' is a 360°VR documentary telling the tale of one of man's long-standing relationships with Africa's rarest carnivore, the Ethiopian wolf, and fear over their future.

The 360 film explores the reintroduction of the Eurasian beaver back into Scotland, 500 years after the last one was killed. However, releasing an animal which likes to completely alter the landscape to make itself at home isn't always welcomed with open arms. Do we really have the right to bring back an animal in which our landscape has evolved without for half a millennia? Our presenter travels with you to get to the bottom of issue for the first time in full 360 degrees.

Biome Productions, in partnership with Wild Earth, shot a unique 360 film utilising the well established safariLIVE brand. ‘safariLIVE 360: A Day in Djuma’ brings the audience closer to the action than ever before. Viewers are able ‘hop aboard’ a real game drive with their favourite safariLIVE presenters; on the hunt for lions the viewer will discover some of Africa’s most iconic and thrilling wildlife, within their natural landscapes, in the most intimate way possible. Established National Geographic presenters Jamie Paterson & Brent Leo-Smith will take the audience into the heart of the African Bush, coming face to face with Hosana the leopard, Mphomo the lion and as well as other characters along the way. The film includes a world-first (to my knowledge): filming using infrared cameras in 360! 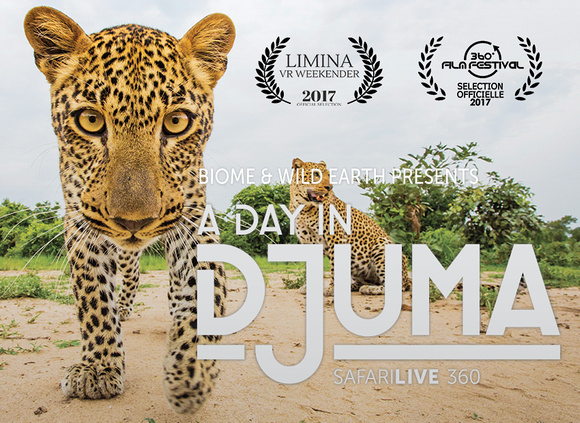 A film with Sir David Attenborough, who takes you on a journey through the Park, meeting several of its inhabitants along the way. I shot the green woodpecker sequence and fillers for deer and smaller birds.

A couple of wildlife photography tutorials shot for B&H and NatureTTL. Certainly tricky ones to present, shoot, sound record and edit alone!

One I look back on with enormous fondness. It was my first real delve into wildlife filmmaking from my photography experience. I threw myself right into the deep end!

I was lucky enough to go on an adventure to Masoala National Park and presents the extraordinary lives of six unique species that are only found in Madagascar. Reminders of the threats to the biodiversity are included, highlighting the dangers that even Madagascar’s last paradise (Masoala) is facing. With the primary aim of raising awareness of the obliterated state of Madgascar’s wildlife, this film uses Masoala to illustrate the natural beauty of what it once was, and what it still can be in the future with help from public awareness and subsequent conservation. Shot on a Nikon D7100. Edited by Harry Nelder.